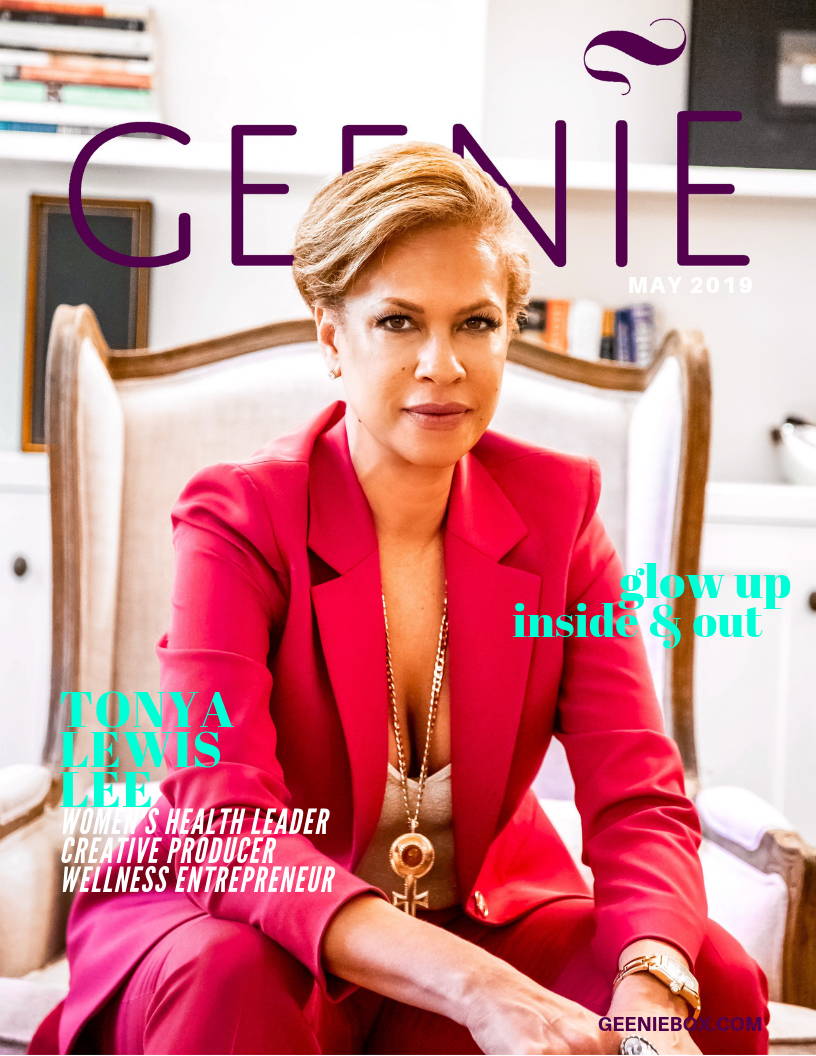 the glow up Box

GeenieBox is a gift box featuring a non-fiction book plus three surprise beauty/career/lifestyle products curated by an iconic Black woman. For May, meet Tonya Lewis Lee.

Seamlessly merging storytelling and business, Tonya Lewis Lee is a visionary who's prolific creative output is an inspiration for multi-hyphenates of all stripes. As a wife and mom of two, deeply committed to her own family, Tonya is driven to create a world where women and infants have better health outcomes. Dive into Tonya's story in May's GeenieBox and glow up, from the inside out!

Producer, Writer, Entrepreneur, Advocate. Tonya Lewis Lee has been hard at work for over twenty years delivering quality content and information across many platforms. Through storytelling online, in books, in film and in television, she has sought to entertain, educate, inspire and encourage positive healthy lifestyle choices and outcomes.
Tonya’s most recent television production SHE'S GOTTA HAVE IT Season 1 is now streaming on Netflix, with Season 2 slated to return on May 24th. Her most recent film MONSTER, based on the
Walter Dean Myers novel of the same name, will be in theaters Fall 2019.
For over a decade, as an independent producer, Tonya has produced scripted and unscripted work, including such classics as MIRACLE’S BOYS, a six-part television series, and the television film THE WATSONS GO TO BIRMINGHAM, based on the Christopher Paul Curtis novel.
Tonya is also a best selling author penning three children’s books which have sold over a million copies: PLEASE BABY PLEASE, PLEASE PUPPY PLEASE and GIANT STEPS TO CHANGE THE WORLD all with Simon & Schuster. She is also the co-author of the best selling novel, GOTHAM DIARIES, published by Hyperion.
In 2009 Tonya produced the documentary CRISIS IN THE CRIB exploring the issues of infant mortality in the United States which led to the founding of her wellness brand, MOVITA. MOVITA
launched an organic multivitamin supplement in 2015 with Beauty and Prenatal supplements in Spring 2019. All MOVITA products are certified organic by ICS.
Tonya graduated from Sarah Lawrence College with a B.A. and from the University of Virginia School of Law with a J.D. Tonya Lewis Lee has two adult children, and lives in New York City with her husband Spike Lee. 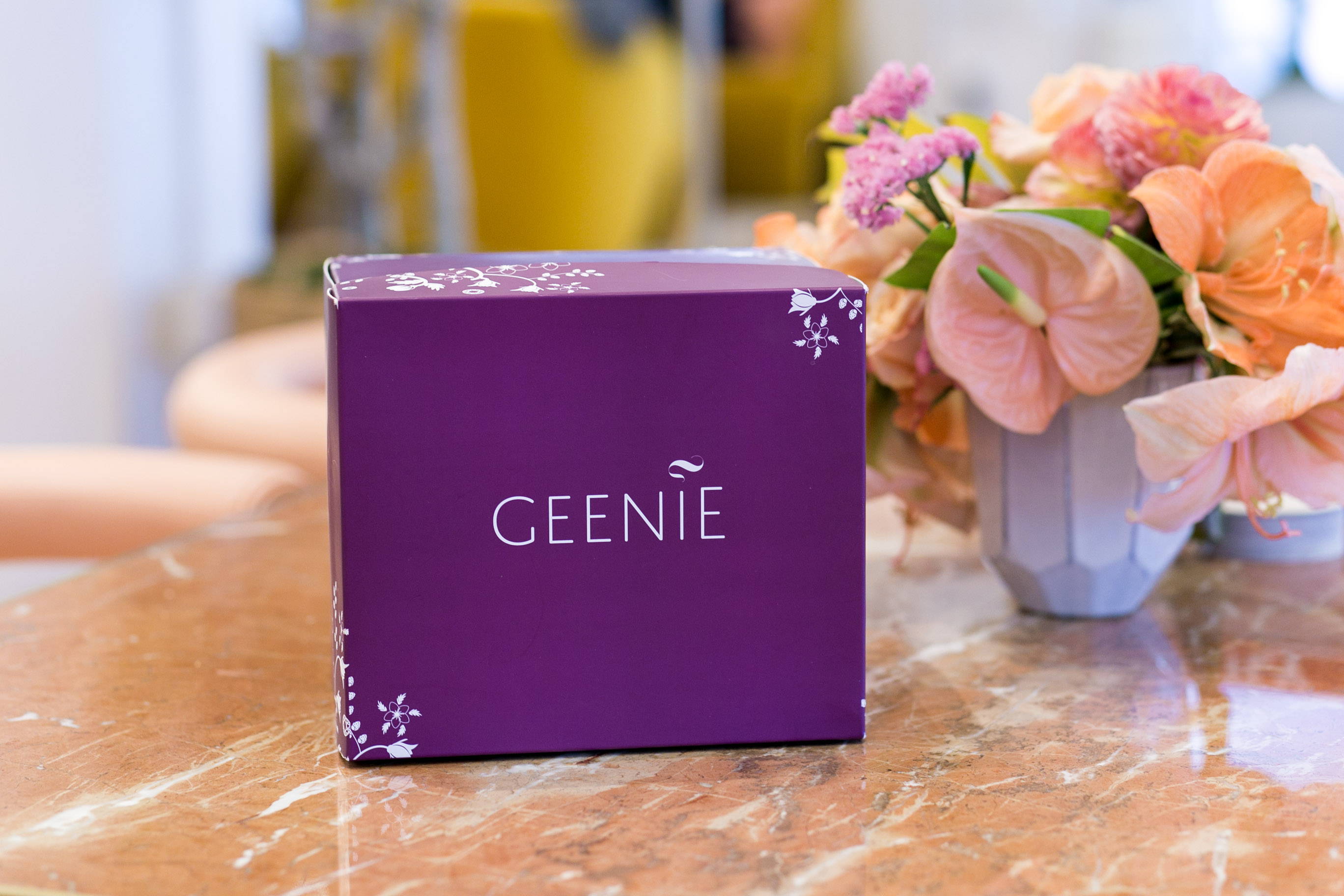 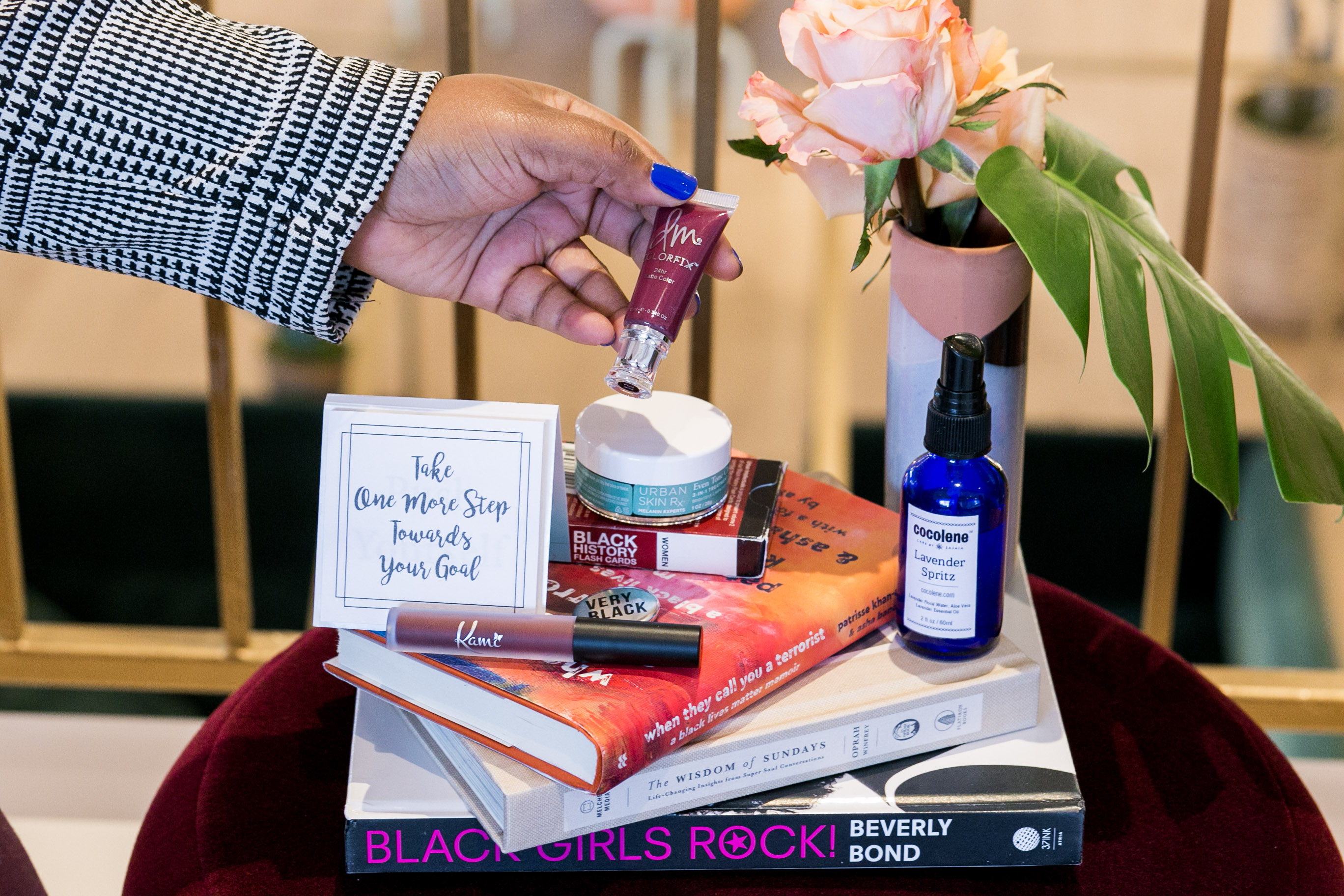 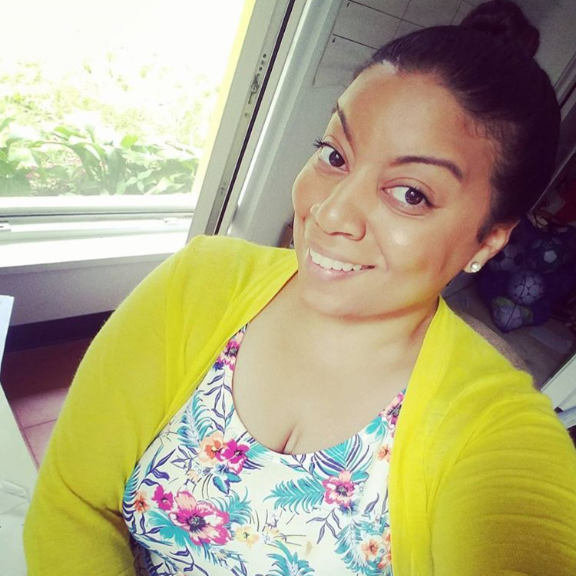 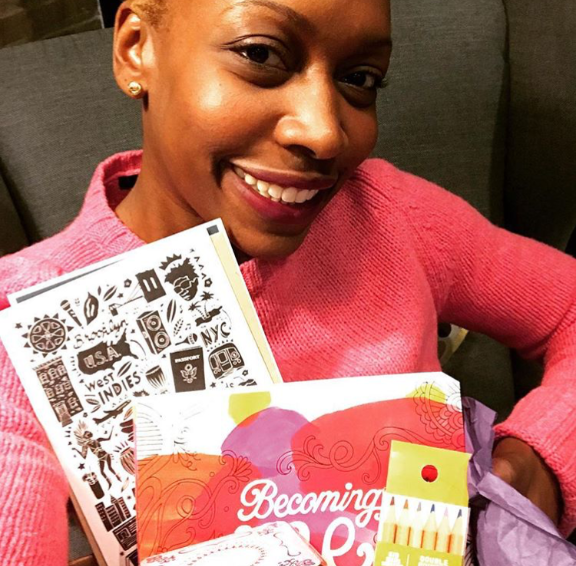 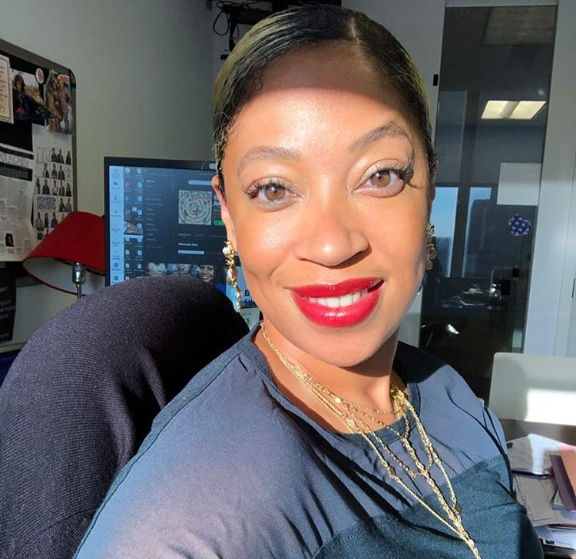